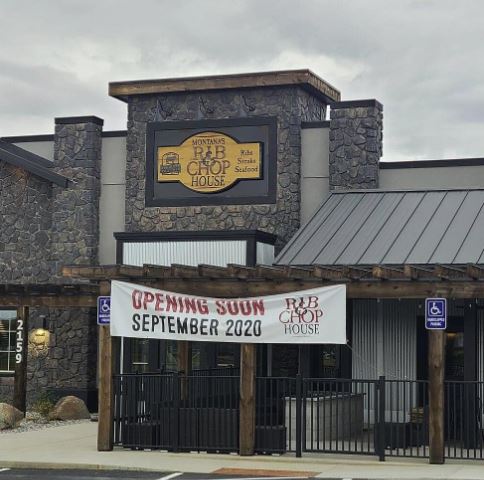 Originally founded in Livingston in 2001, Montana's Rib & Chop House is also found in Butte and Billings. The restaurant is known for award-winning baby back ribs, tasty steaks, fresh seafood, and other Cajun-inspired selections.

Gallatin Valley residents have been long anticipating the arrival of Montana Rib and Chop House since they announced they were coming to Bozeman a couple of years ago. They originally planned to build their own structure on Valley Center, but have since opted to remodel the former Johnny Carino’s building at 2159 Burke Street near Costco.